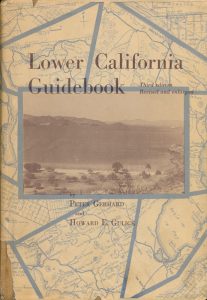 (Clark guidebooks) Hardcover – 1967
by Peter Gerhard (Author)
Hardcover: 243 pages, Publisher: A.H. Clark Co; 4th edition (1967)
Language: English – ASIN: B0007DTR1I
Product Dimensions:
8.4 x 5.6 x 0.7 inches
This book was THE BIBLE for travel in Baja California in the 60’s and early 70’s. There are probably better books and maps for modern travel but if you are interested in discovering Old Baja there is NOTHING that can beat it. It features a mile by mile travelog with side routes. The 4th edition should have detailed black and white section maps and a fold out colored overall map. Be sure the maps are intact before you buy.  Sometimes they get torn out.
www.oldcabo.com/lower-california-guidebook-gerhard/ 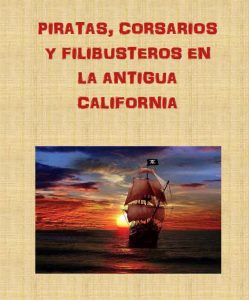 We welcome you to this space where our greatest desire is to promote knowledge of the history, culture and traditions of this beautiful land of Sudcalifornia, Baja California Sur.

This is a research work about the main Pirates who came to our Sudcalifornian coasts and who made tremendous feats of plundering ships on the high seas. Sometimes these pirates did not take anything, on the contrary hid their treasures in these lands waiting to return for them.

The Magnificent Peninsula
by Jack Williams. 1986
The Comprehensive Guidebook to Mexico’s Baja California with over 50 maps, 30 tables and photographs, hotel and trailer court lists. – jat 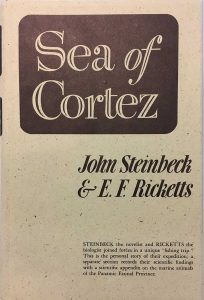 A Leisurely Journal of Travel and Research
by John Steinbeck and E. F. Rickets – 1982
The collaboration of two friends-one a novelist, one a novelist, one a marine biologist-produced a volume in which fascinating popular science is woven into a narrative of man’s dreams, his ideals, and his accomplishments through the centuries. Sea of Cortez is one of those rare books that are all things to all readers. Actually the record of a brief collecting expedition in the lonely GUlf of California, it will be science to the scientist, philosophy to the philosopher, and to the average man an adventure in living and thinking.

In 1730, Nicholas Tamaral arrived either by sea or by land at a place on the coast where there was fresh water; perhaps an oasis or a stream. Looking for a location with suitable conditions, he found a place on a hill with a breathtaking view where he decided to establish the mission. In 1734, he was martyred by the rebellion of indigenous people. The building was destroyed to some extent and abandoned. The region became a visit for missionaries who came at times to celebrate Mass and continue the evangelization. The spiritual conquest ended in 1840 with the abandonment of the missions in Southern California. 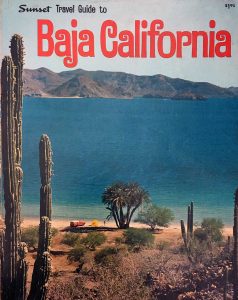 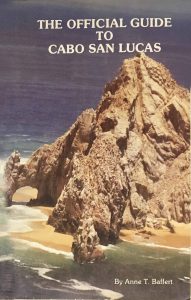 Publication Date: 1983.
Binding: Paperback.
Paperbound with pictorial cover, pp. 59. illustrated with sketches and halftones.
The cover is an interesting photograph of land’s end with sand, taken around 1982.

The Sea of Cortez
Gulf of California, Baja, Mainland Coast. 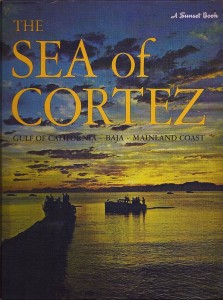 (A Sunset Book) Hardcover
First Printing 1966 – jat
by Raymond Cannon (Author)
Beautifully illustrated book on the Sea of Cortez, Gulf of California, Baja, Mainland Coast: Mexico’s Primitive Frontier featuring history, travel discoveries, fishing and adventure.
Quote from the the introduction: “The Story of The Sea of Cortez, a primitive world of beauty and adventure that begins less than fifty miles below the southwest border of the United States.” 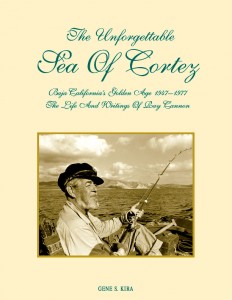