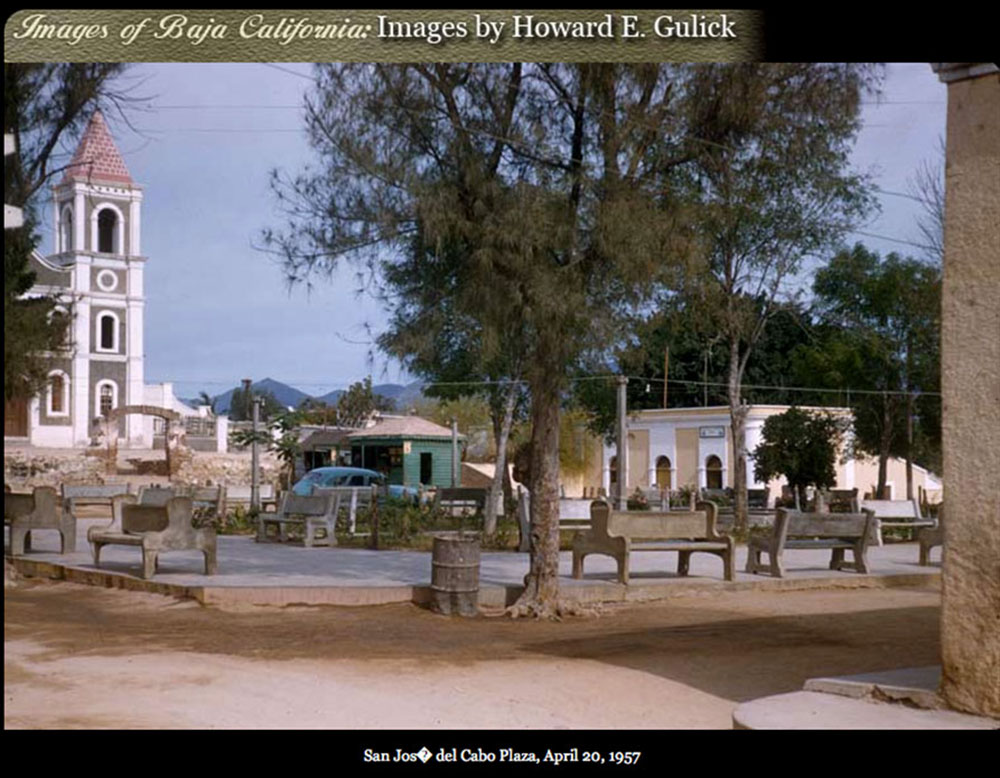 A Land Before Time
Our guide may be short, but San José del Cabo—known as simply San José among locals—has a long, rich history. Forty thousand years ago, the San José region was known as Añuiti (“place full of reeds”) and populated by the Pericue Indians, who were very tall and strong and in possession of advanced maritime technology. The Pericues lived on the land, feasted from the oceans, and left later generations tales of their lives through mysterious paintings on cave walls. Through the years, the land now known as San José del Cabo was fought over and lost, rebuilt and destroyed, cherished or sold by many peoples: the English, the Spanish, the Pericues, and even pirates.

Spanish galleons made their way to San José del Cabo in the 17th and 18th centuries. They would stop, it’s said, to replenish their water supplies in the Río San José during their long voyages to Asia. The town’s mission was founded in 1730. 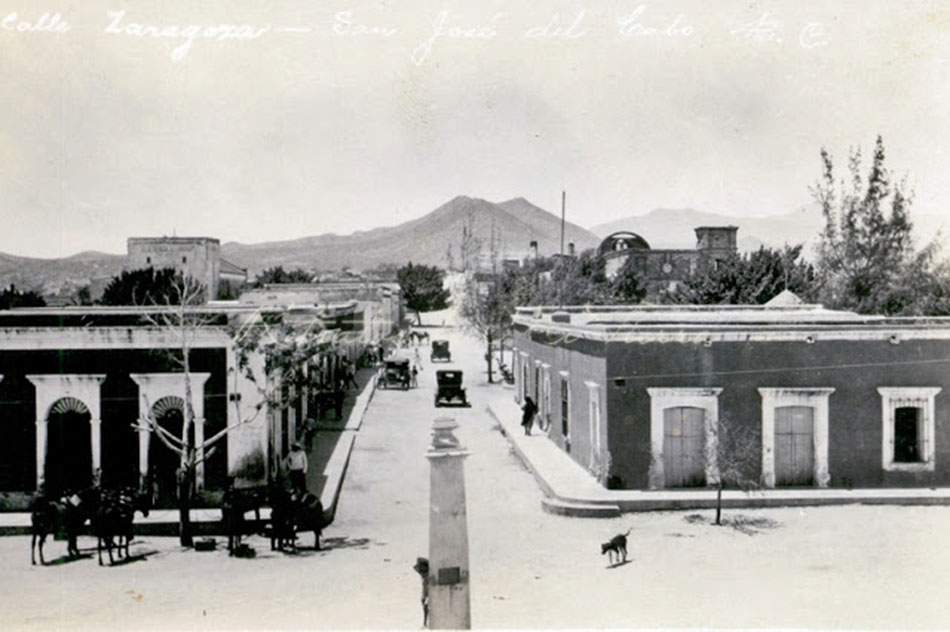 The Jesuit Mission was first established near the coast, where the Josefinos, the place known as missions, aside from the current cemetery of San Jose del Cabo, but soon eight kilometers inland moved, now San José Viejo.
http://raulverdugo.blogspot.mx/2012/06/san-jose-del-cabo-anuiti.html