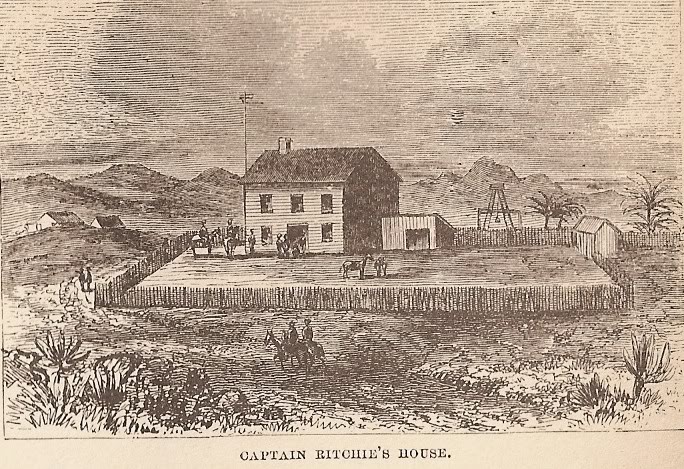 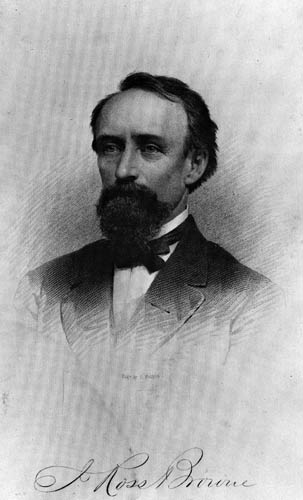 John Ross Browne was the third of seven children born to Thomas Egerton Browne, an Irish newspaper editor, and his wife, Elizabeth (Buck) Browne. Thomas Browne was an ardent nationalist who ran afoul of the British government and was sent to prison, but released on condition of his leaving Ireland.