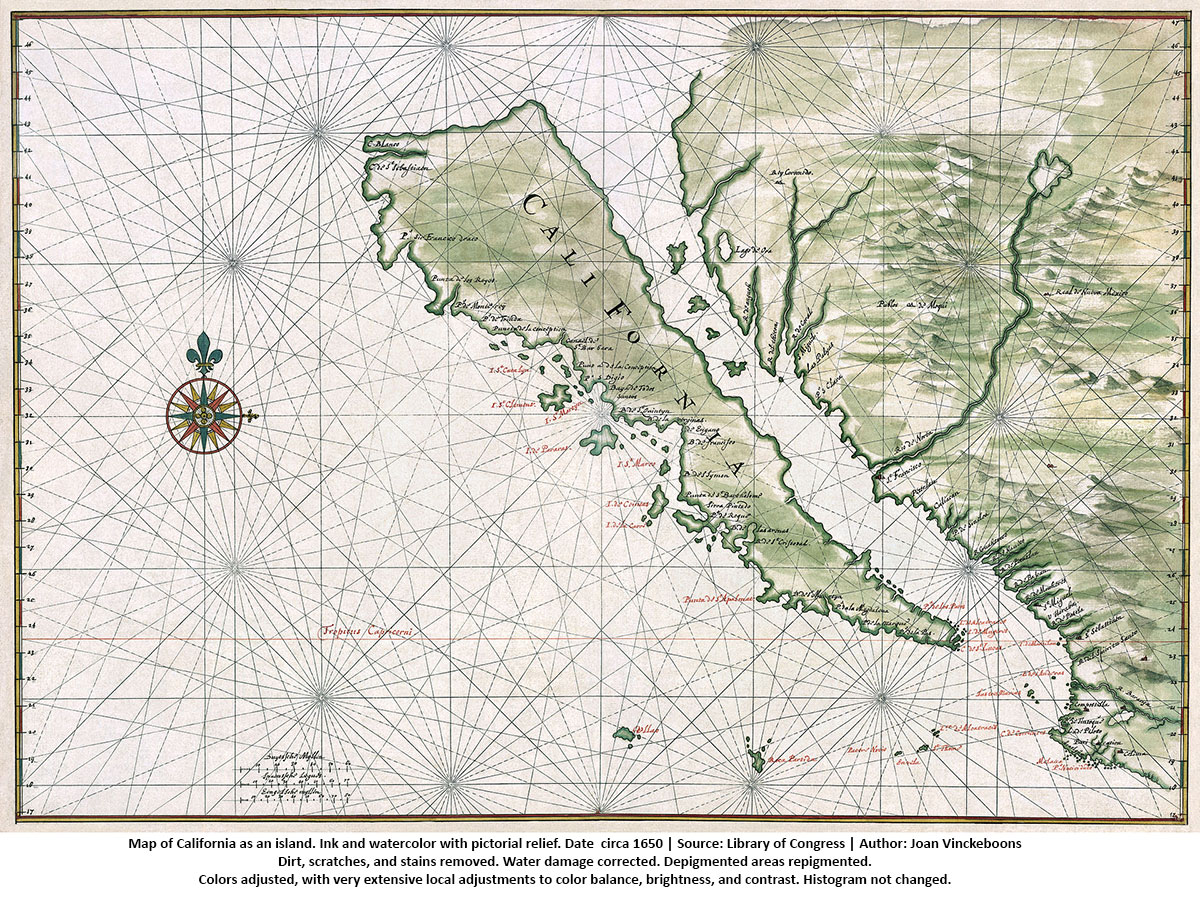 An early map of California by Joan Vinckeboons, an employee of the Dutch West India Company. The geography of the West Coast, and particularly the Baja peninsula, contributed to an early European misconception, from the 16th century onward, that California was an island. This myth was  debunked in the 18th century.

Konščak was born in Varaždin, Croatia, and attended primary and secondary school in his native city. At sixteen he finished the expected grades and was admitted to the novitiate of the Society of Jesus in Trenčín, Slovakia, In 1729, Konščak left for Cádiz in Spain, then went to North America, where he was active as a missionary on New Spain’s Baja California peninsula (today part of Mexico), from 1732 to the end of his life. His headquarters was at Mission San Ignacio. From 1748 he acted as the superior of the mission and later, in 1758, inspector of all missions in Baja California. Konščak spoke various dialects of the local Cochimí language.

He directed and oversaw the building of new missions, aqueducts, embankments, drainage channels, and the first silver mines. He died at San Ignacio in 1759.  On the basis of the data obtained, Konščak made a precise map of Baja California (1748) and a map of the Gulf of California (around 1750). In June and July 1746 he was sent by sea to the head of the Gulf of California in order to investigate the disputed question of whether Baja California was an island. Although he closely followed the coast and reached the Colorado River, the issue continued to be in dispute for nearly another three decades .

There is an outcrop in the northern Gulf of California named Roca Consag, located offshore near San Felipe. Konščak discovered many water springs so that even today there are shops and other facilities in California bearing his name like  “Licores Konsag”.

The above “Baja Island” correction furnished by one of our knowledgeable readers, a Croatian / Mexican,  courtesy of The Latitude 22 Road House. 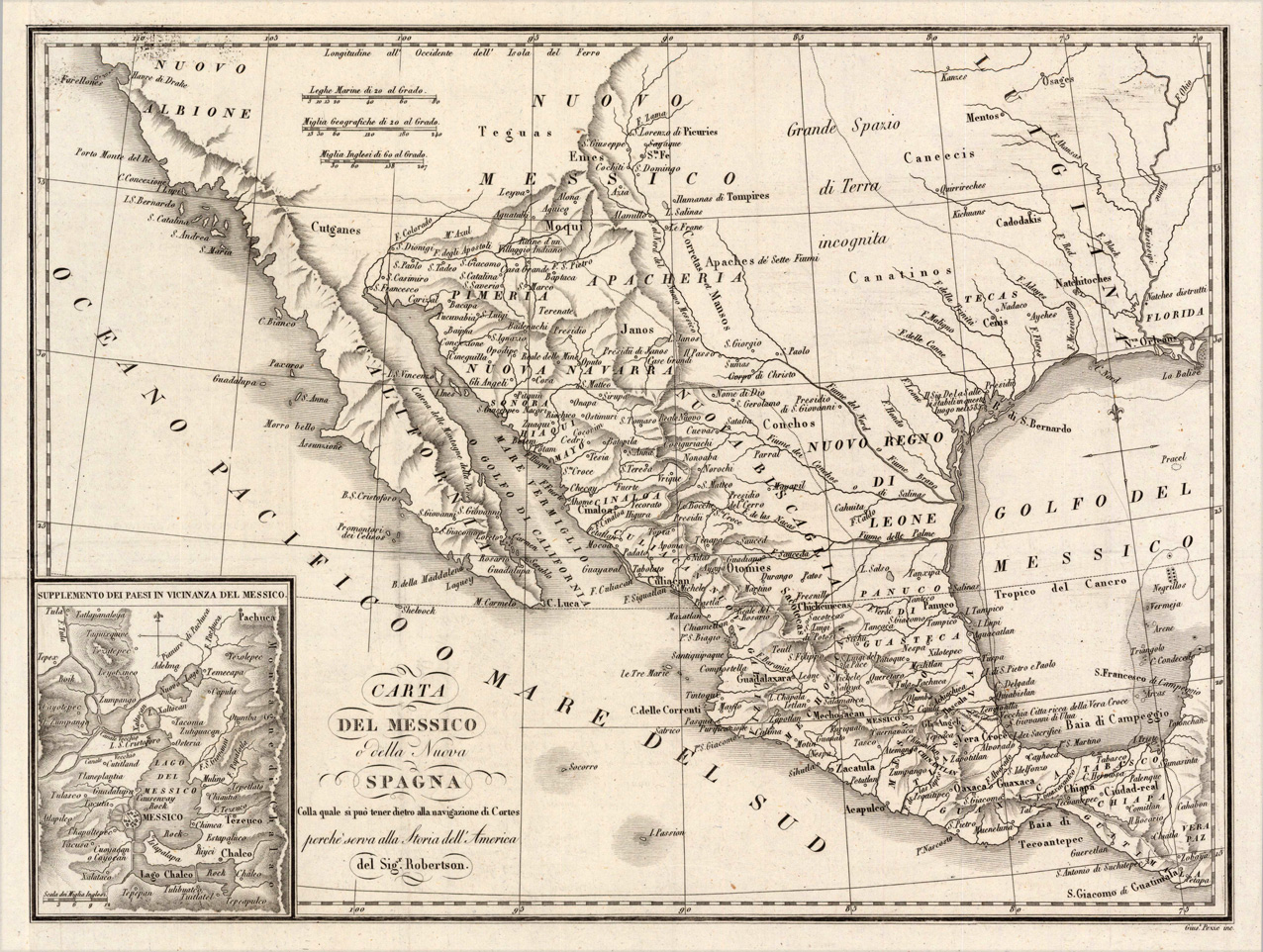