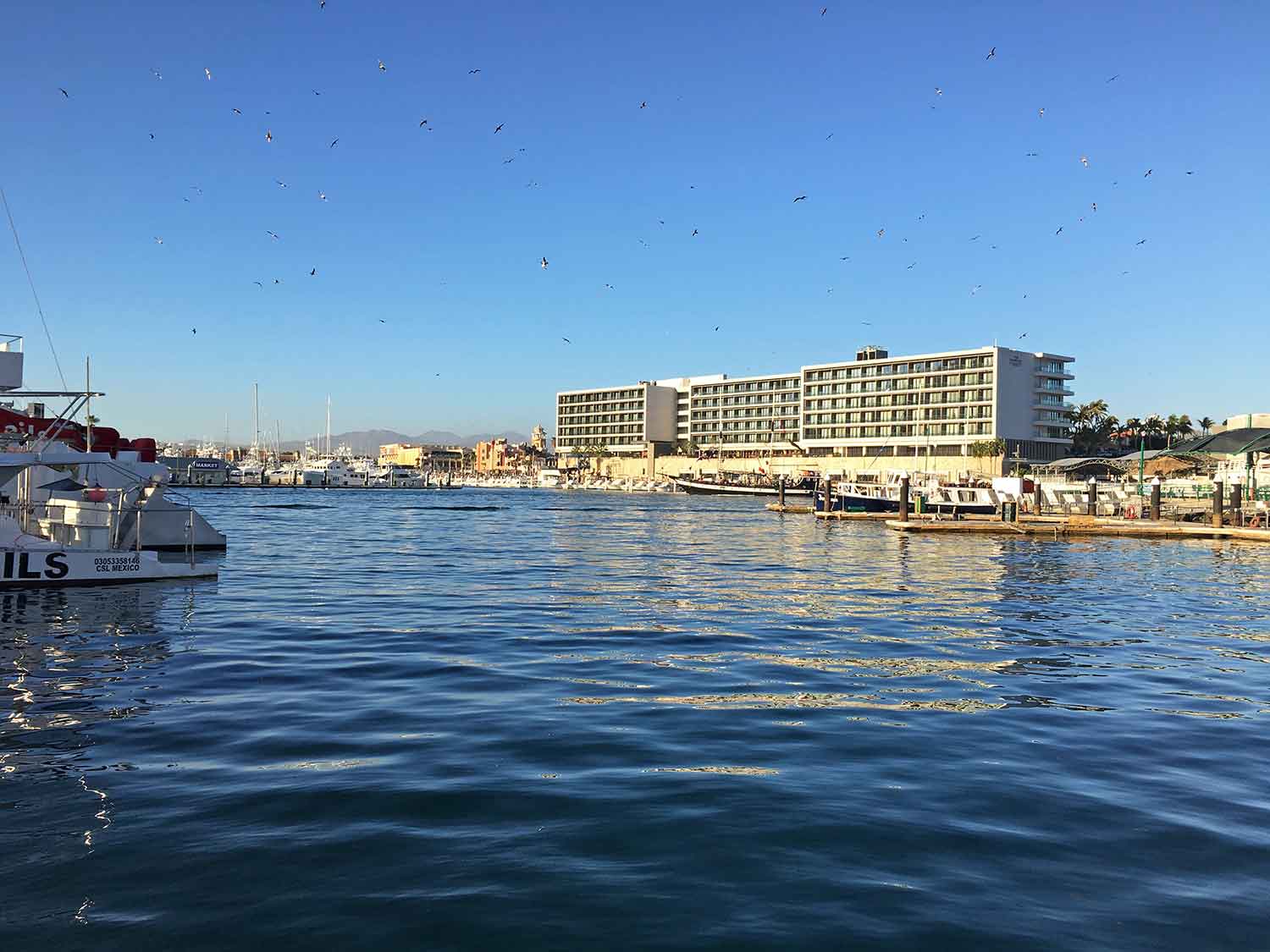 Standing in the midst of the thriving IGY Marina, shrouded in darkness as small pangas dart to and fro crossing the wakes of both modest sportfishers and mega yachts heading out for the day’s fishing in the fertile waters surrounding Baja’s tip, it’s difficult to imagine that in 1955 Cabo San Lucas was a “Cannery Town” — population about 100.

That was the year Don Luis Bulnes Molleda and his wife Conchita accepted the assignment and transferred to Cabo from Ensenada to assume the operation of the Empresas Panado tuna cannery, the only tuna cannery throughout Latin America.

Born on August 25, 1928 in Llivia, a village on the coast of Spain, Bulnes immigrated to Mexico City on June 5, 1948 for a job as a warehouse helper working with Myrurgia Perfumes and Colognes, a subsidiary of Pando. Although he found the metropolitan city exciting, it was also overwhelming.

His future wife, Conchita, the third of four children of Maria Ausencia Hernández and Francisco Malo Sautto, was born in San Miguel de Allende, Guanajuato, and attended the primary and secondary schools in San Luis Potosí, where her love of music blossomed. Lacking a piano, she improvised, using tableware to create an imaginary keyboard. Realizing her passion for music, her parents surprised her with her first piano. Later, Conchita enrolled in the National Conservatory of Music in Mexico City where she wrote the music and lyrics of the first of many compositions.